“It was not you who chose me, but I who chose you and appointed you to go and bear fruit that will remain.”  – John 15:16

Today, Sunday, August 11, 2019 at Immaculate Conception Catholic Mission in Canton, NC Sister Mary Ruth, in the presence of Jesus Christ right before receiving Holy Communion, will reaffirm her YES to JESUS for the 66th year in a row. Sister Mary Ruth took her perpetual vows as a religious on August 11, 1959 as a definitive YES to her temporary vows professed August 11, 1956 three years prior. Only our Blessed Lord knows how much fruit has come from the gift of Sister Mary Ruth’s vocation and that of her two sisters who accompanied her to these Mountains of Western Carolina the summer of 1992.

In the summer of 1992 Sister Mary Isabel, Sister Mary Celine, and Sister Mary Ruth came to these beautiful North Carolina Mountains (Psalm 121:1-2; Daniel 3:74-76). In the fall of 1993 they opened St. Joseph Academy in a borrowed house in Waynesville while the present school building was under construction.

The school building land was donated by Sister Mary Ruth’s Father and he and other family members and friends donated the money for construction. The school moved from Waynesville to the new building in Maggie Valley during Thanksgiving 1995.

Sister Mary Celine went to receive her eternal reward August of 1994 in Fatima, Portugal while on a pilgrimage. Sister Mary Isabel was working and active in the school until 2008 and passed to eternal life on June 29, 2017.

The Independent Catholic School of St. Joseph Academy, Grades Kindergarten – 8th, is blessed with a number of benefactors and many good volunteers. Both Haywood County Parishes and Pastors (St. John the Evangelist – Waynesville, Immaculate Conception Catholic Mission – Canton, and St. Margaret of Scotland – Maggie Valley) offer support to the school.

Fr. Richard Sutter had the following to say about Sister Ruth and St. Joseph Academy during his Sunday, August 11th weekend Mass Homilies – “What a gift to have Sister Mary Ruth in our presence today – Her 66 years of YES to Jesus and His call to her heart is an inspiration for us all. Let us pray a Hail Mary in thanksgiving for Sister Ruth, Sister Mary Celine, Sister Mary Isabel, and men and women religious throughout the world whose lives bear much fruit… the type of fruit that remains beyond this life… The 12 Fruits of the Holy Spirit – Goodness, Kindness, Gentleness, Generosity, Peace, Patience, Joy, Charity, Modesty, Chastity, Faithfulness, and Self-control. Amen.” 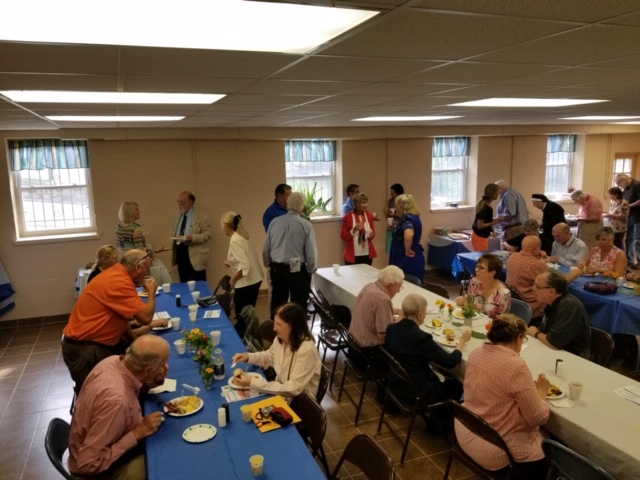 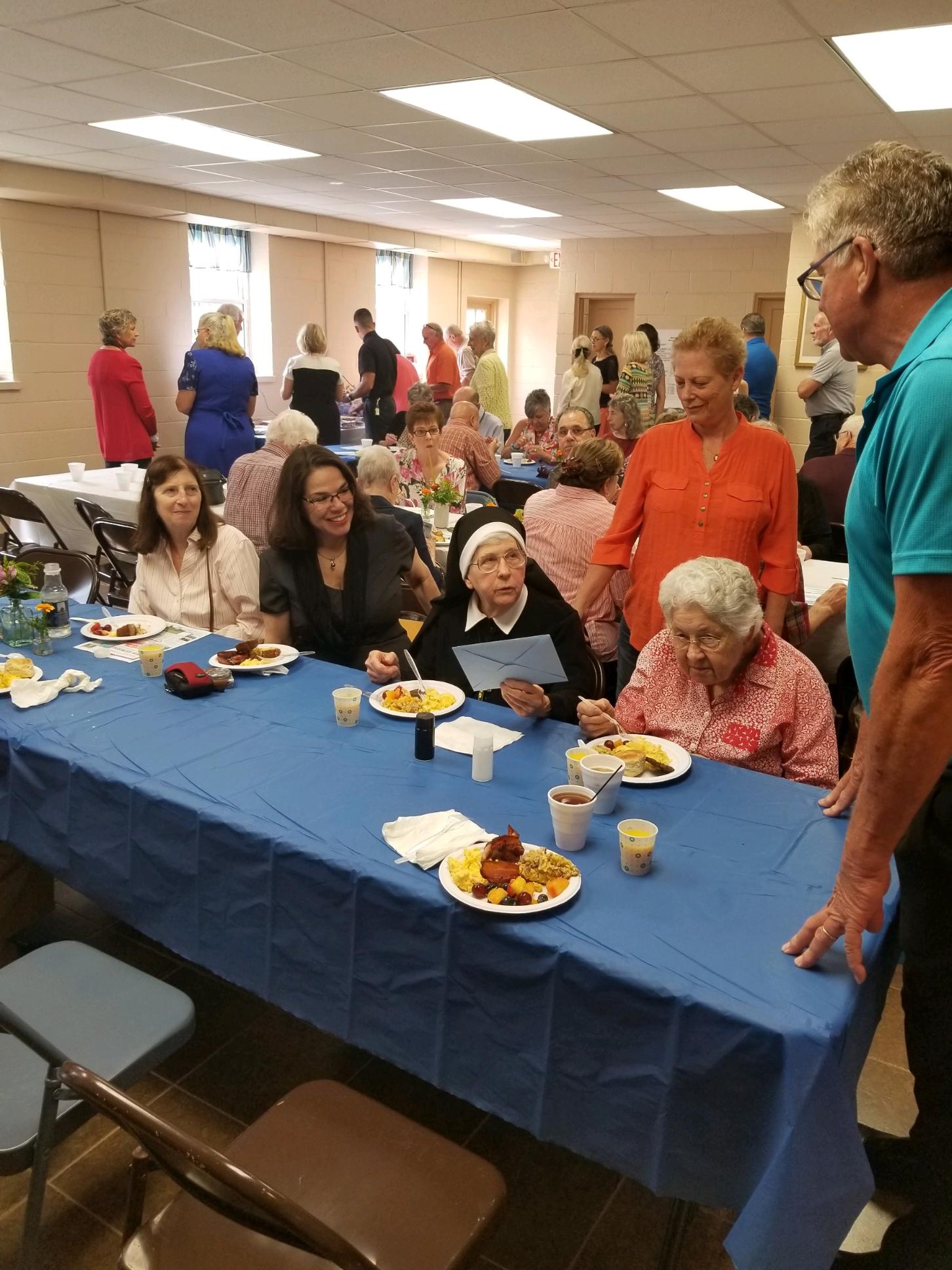 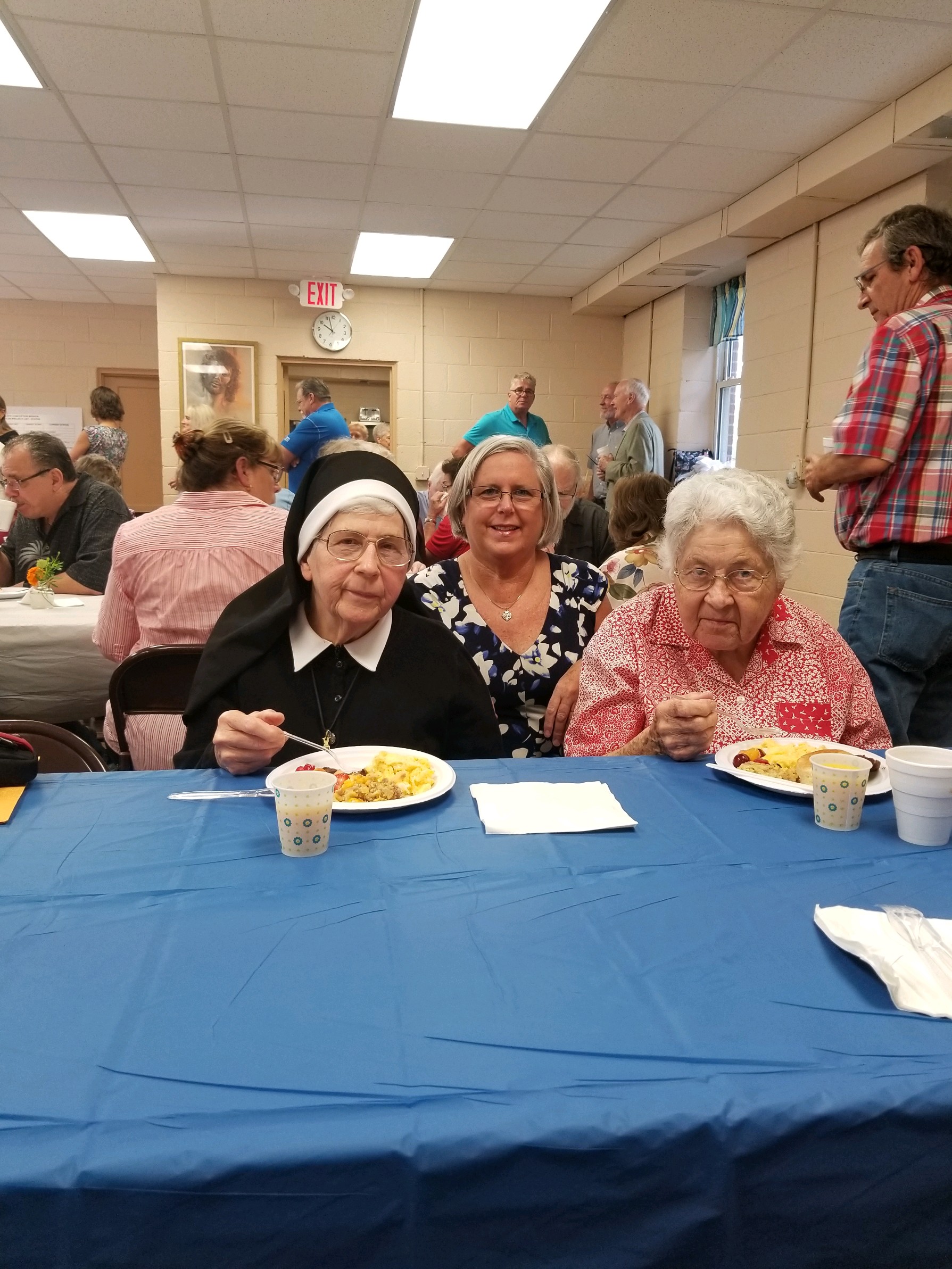 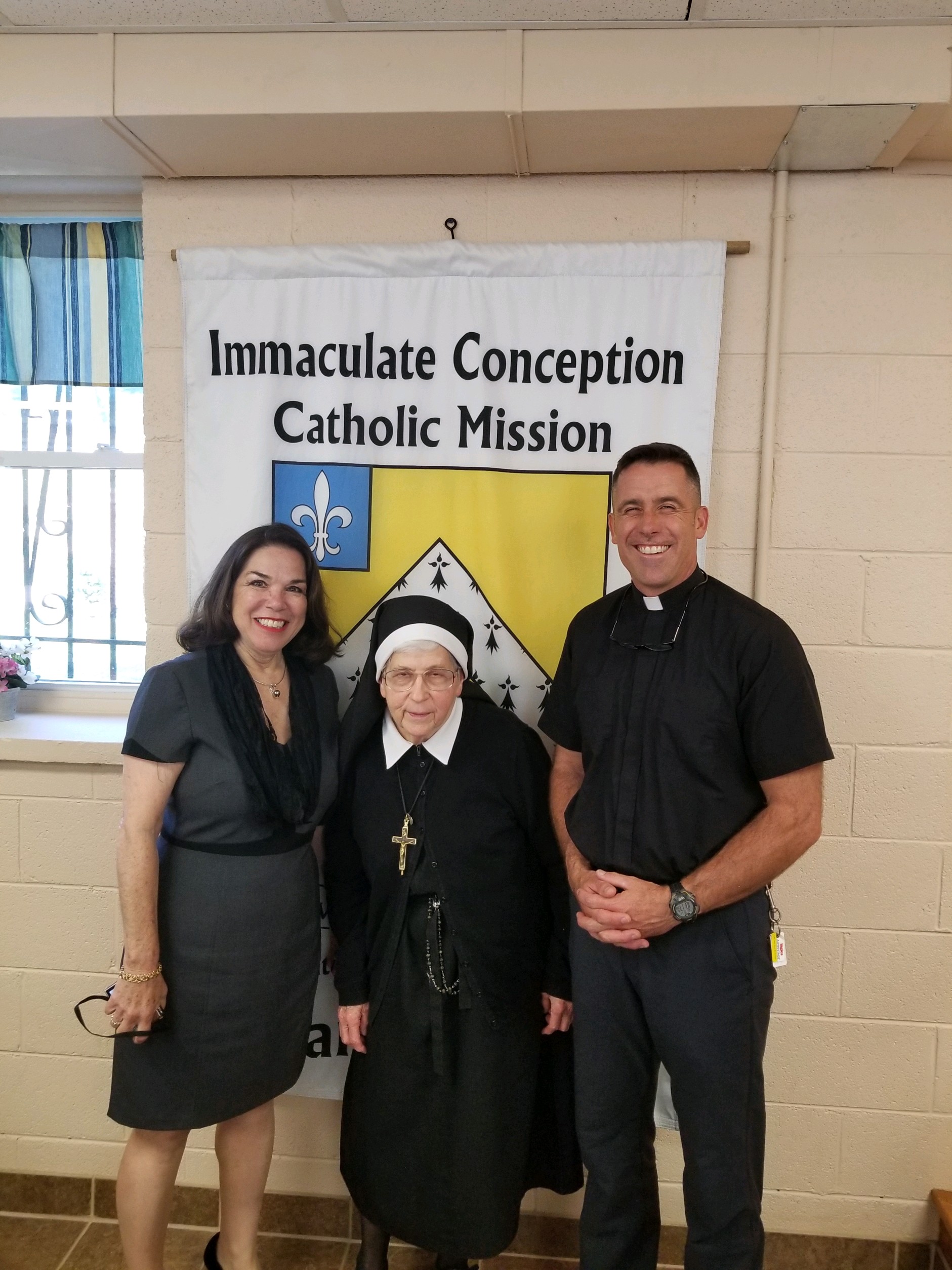